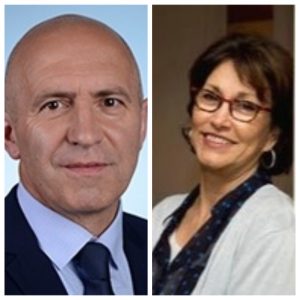 Tribune of the “Social Management” magazine destined to  social partners publishes the RHSF column on France’s desire to become a “pioneer country” in the elimination of child labor and forced labor.

On 11 June, France announced to the International Labour Organisation (ILO) its intention to become a “pioneer country” in the elimination of child and forced labour. As 2021 has been declared “International Year for the Elimination of Child Labour” by the UN, this decision is a unique opportunity to give a new impetus to the fight against these scourges, and to convert this will into effective actions.

Read the tribune (in French).